The Wright Removal Company offers Baltonsborough customers commitment and a one-stop solution for all their removal and storage needs in Baltonsborough.

Our specialised vehicles and award winning staff are what keep us focused to offering flexible solutions to all our customers within Baltonsborough and surrounding areas.

We service both domestic and commercial requirements throughout Baltonsborough and as a dedicated Baltonsborough removals company we can offer full and part loads from Baltonsborough to national, European and International destinations.

If you require a removal company in Baltonsborough for house moving or business moving from or to Baltonsborough and surrounding areas then we can provide you with a quote for your requirements.

If you are moving an entire orchestra to or from Baltonsborough or a single box locally, nationally or internationally The Wright Removal Company have all the Wright moves for you.

Here's some Baltonsborough information for you!

Baltonsborough is a village and civil parish in the Mendip district of Somerset, England. According to the 2011 census the parish had a population of 864. As well as Baltonsborough village, the parish contains the hamlets of Ham Street, Catsham and Southwood. 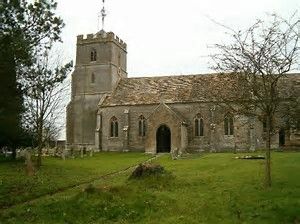 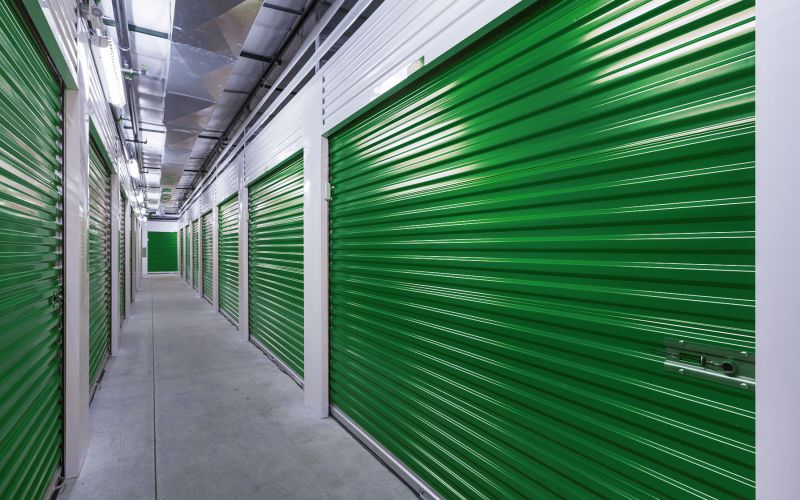 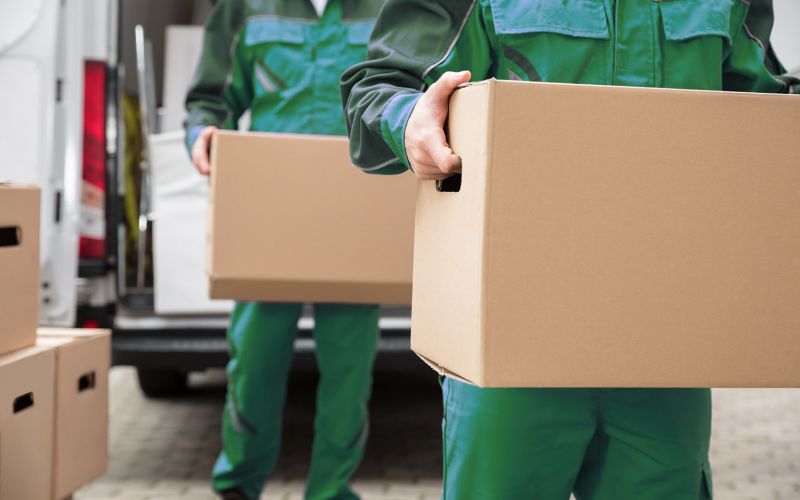 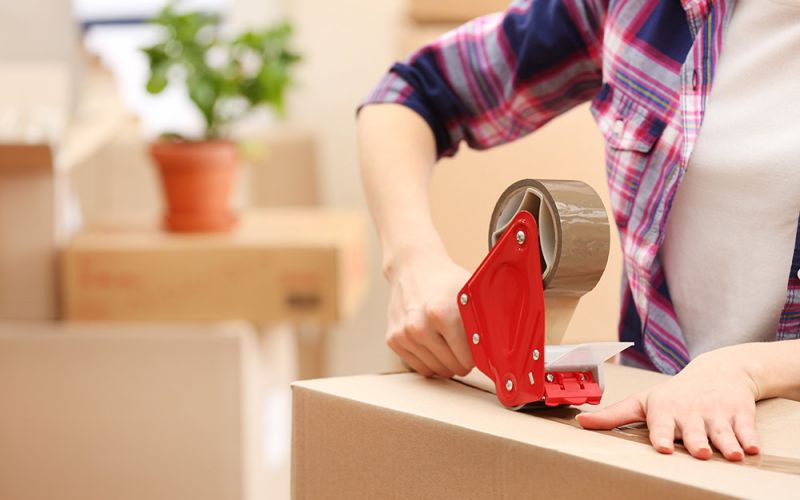